What are you looking for?

Over the past several years the European Committee for Standardization (CEN), has been working to align the Bacterial Filtration Efficiency (BFE) test requirements for medical facemasks (EN 14683) with its counterpart committee requirements in the U.S. (ASTM F2101). The goal was to update the standard and align the pre-conditioning parameters in both Europe and the U.S. so that manufacturers would only need to test their facemasks once to meet both requirements. The good news is that the CEN committee has recently released their latest revision of EN 14683 standard aligning these requirements.

Previously, manufacturers had to conduct tests using two methods for BFE and Differential Pressure to comply with the standards in Europe and the U.S. This was due to the difference in preconditioning requirements as shown in Table 1. Needing to conduct two very similar tests ultimately cost manufacturers both time and money. As a result of the 2014 revision for EN 14683, which aligned preconditioning requirements to the ASTM F2100 standard, manufacturers can now use one, combined BFE and Differential Pressure testing method. 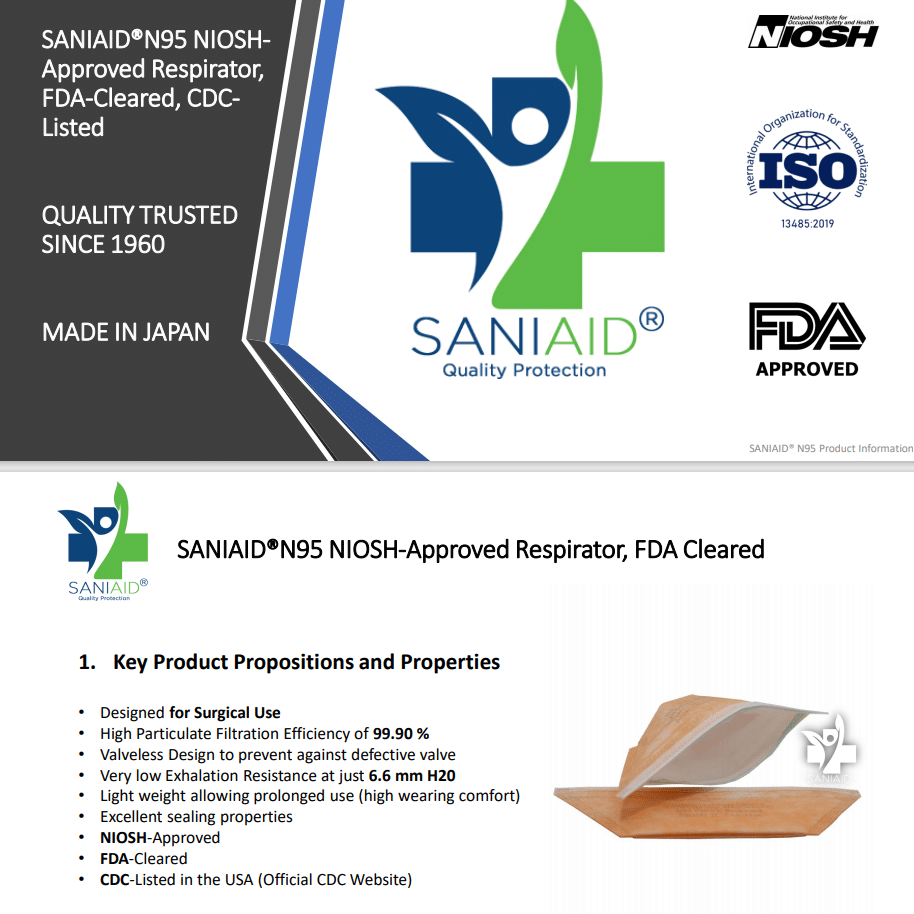 What are you looking for?

Any cookies that may not be particularly necessary for the website to function and is used specifically to collect user personal data via analytics, ads, other embedded contents are termed as non-necessary cookies. It is mandatory to procure user consent prior to running these cookies on your website.

Click on one of our team member's icon below to chat on WhatsApp or send us an email at contact@saniaid.com. Thank you so much! 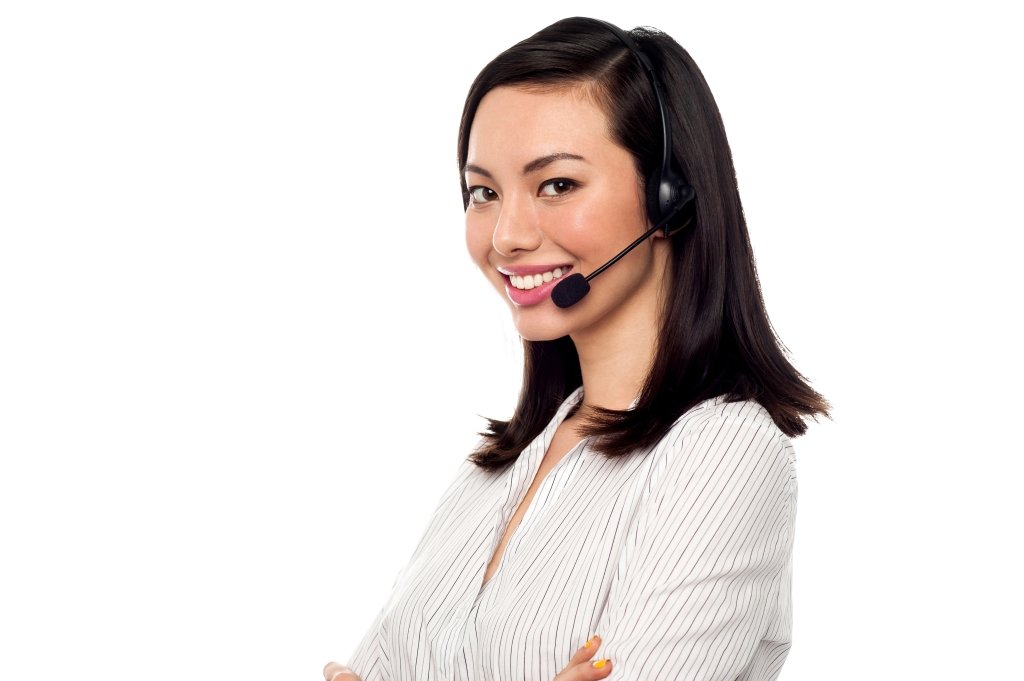 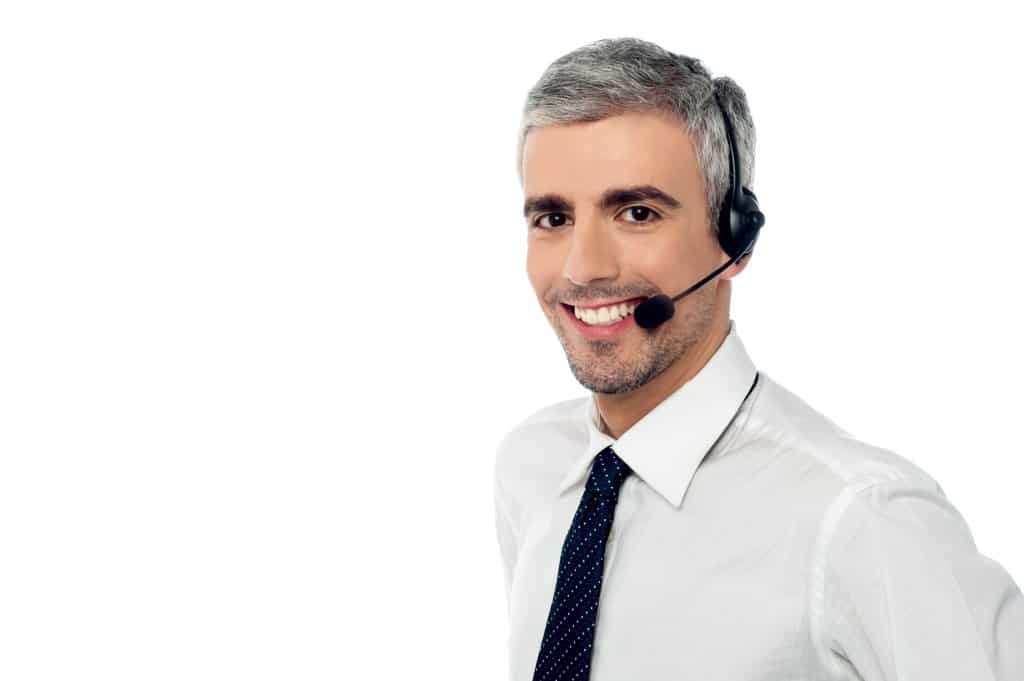